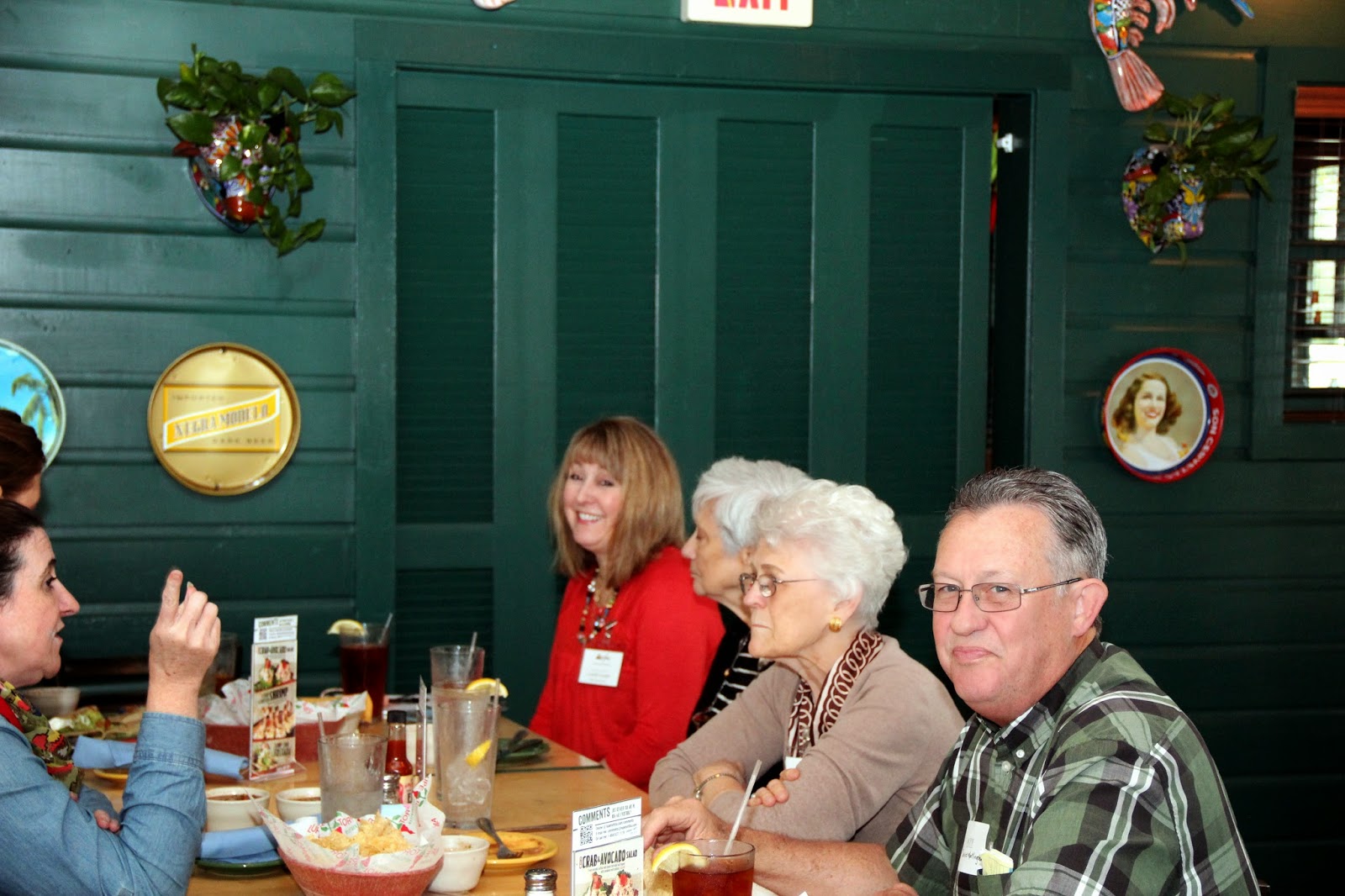 Take everything you see in movie fight scenes with a grain of salt; many of the techniques depicted are wrong. That’s what we learned at the meeting on Saturday, March 21, during Carla Hoch’s presentation about writing self-defense and fighting scenes.


How to Write Authentic Fight Scenes 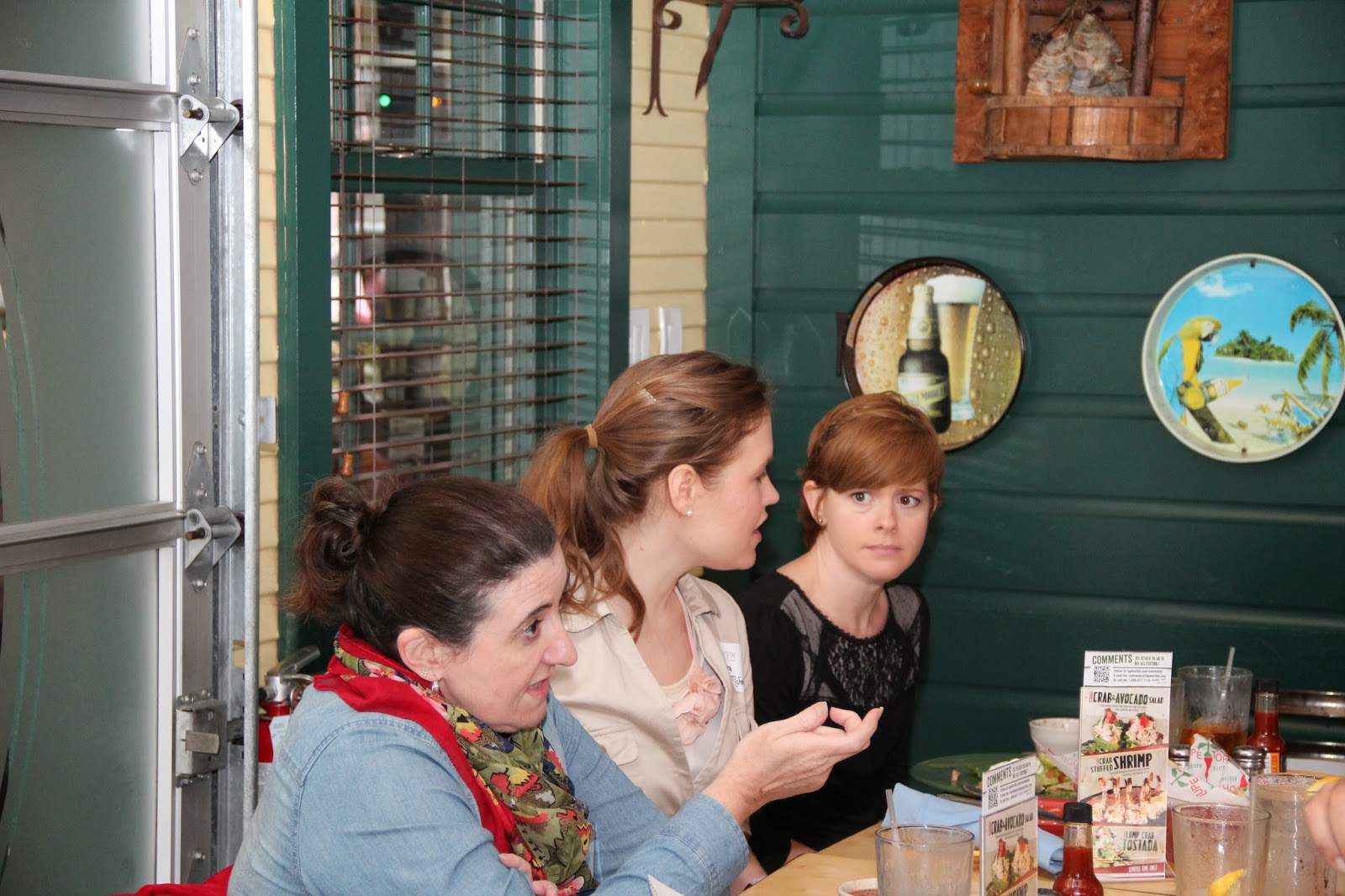 What was the main thing we learned? Never pick a fight with Carla. That woman is dangerous!
Posted by Admin at 11:58 AM 1 comment: 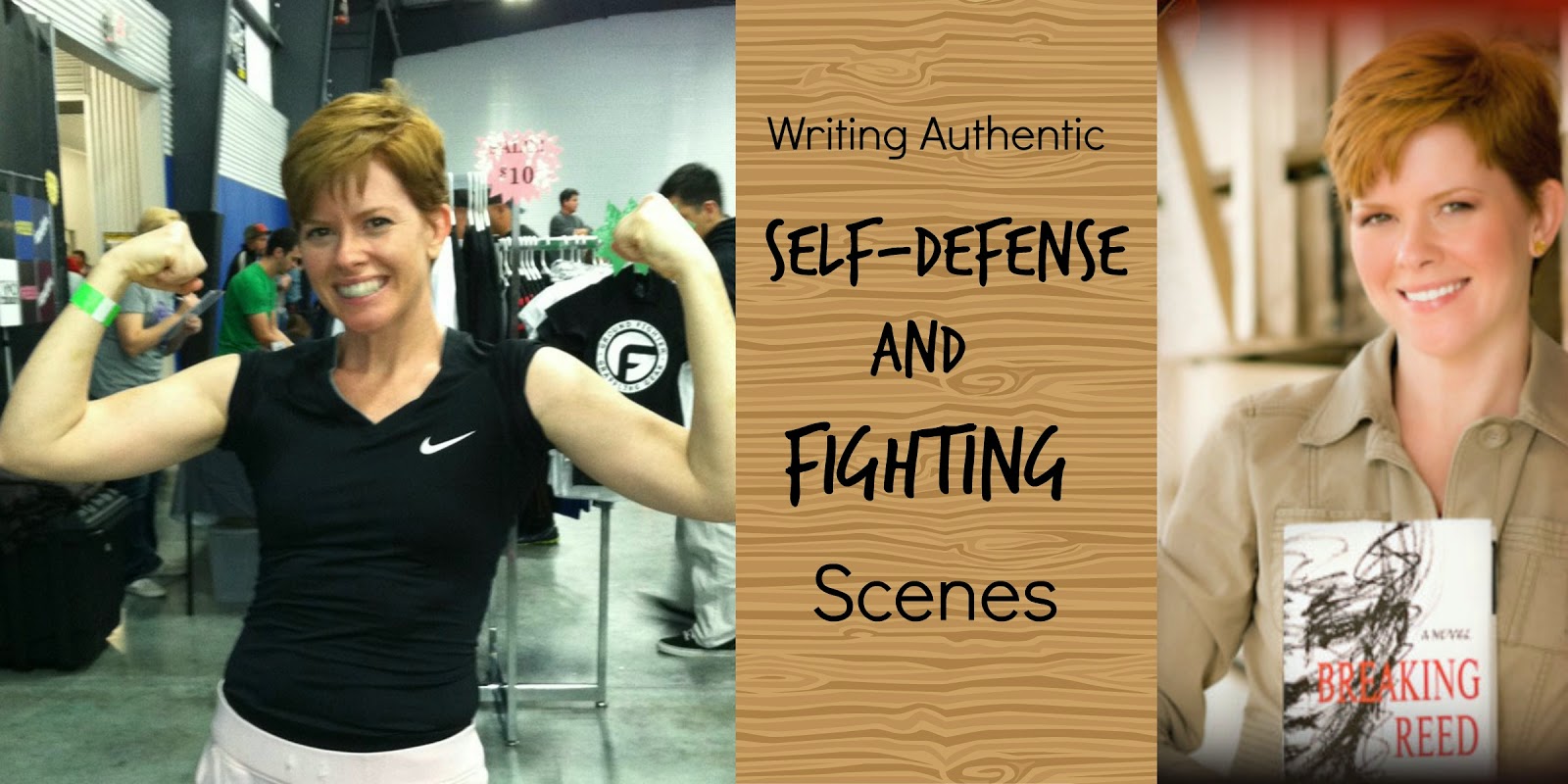 In Carla Hoch's own words, she's a walking contradiction. Here are a few lines from her website that prove the point:


On her blog "Red Writer's Hood," the Breaking Reed author calls herself "Various and Assorted":

I'm a Christian, Speculative Fiction writing, 40 something year old stay-at-home mom who enjoys martial arts, spicy Thai Food, raisins in my oatmeal, reading and doing nothing at all.

Her love of martial arts provides her topic this coming Saturday. Anyone with a need to create a realistic fight scene should plan to attend! 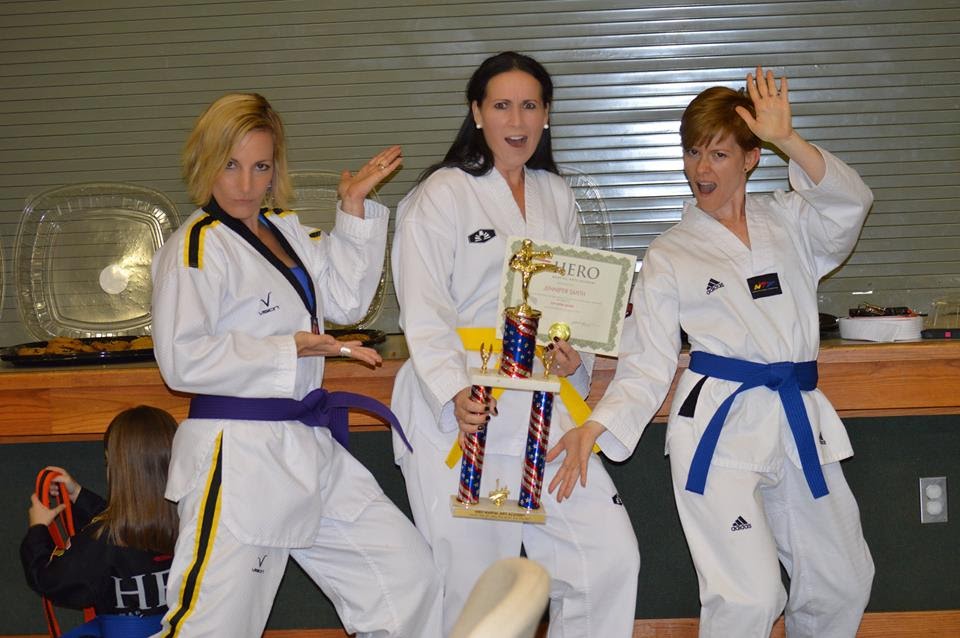 
Congratulations for Nancy Kimball being a Grace Awards finalist! You can find her novel on Amazon. Meanwhile, we can pray she goes from Finalist status to Winner! 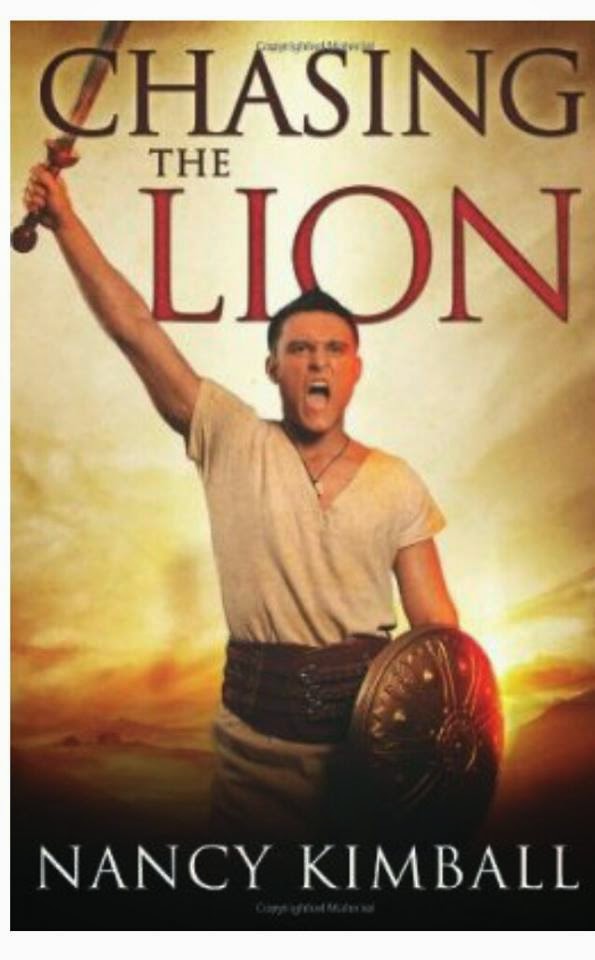 Kathrese McKee talked with Bob Stewart recently, who shared that his father's nonfiction book, Revenge Redeemed, is coming out again (with a study guide). Kathrese says, "Please continue to pray for this family whose loss came so unexpectedly. Bob said again how very much he appreciates the remembrance book we put together." 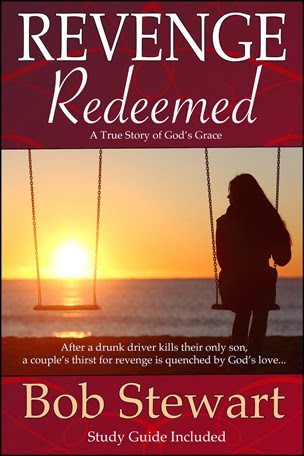 Sounds like everyone had a blast at the March 5 write-in at Annette O'Hare's house. According to Janice Thompson: "Lots of visiting, brainstorming and writing." Just in case you haven't seen them, here are a few pics I stole from Janice and others: 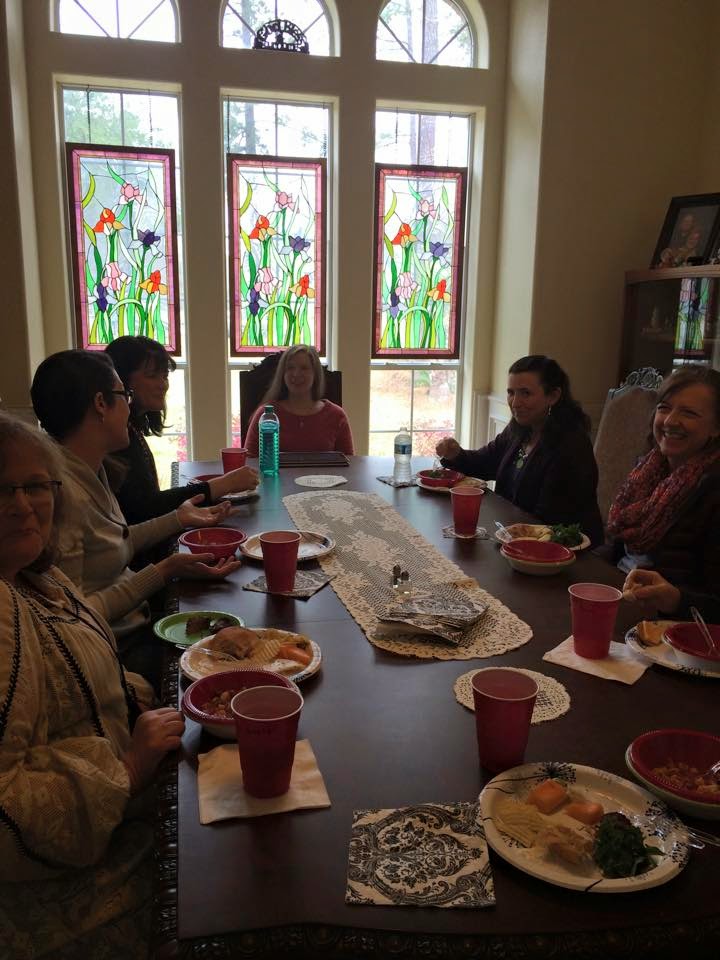 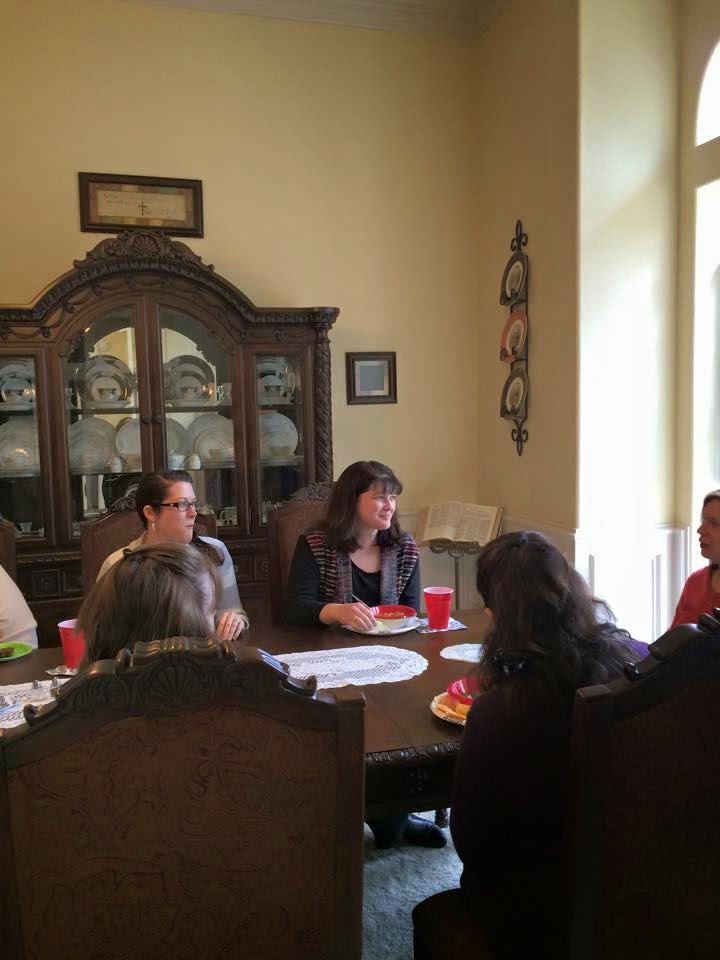 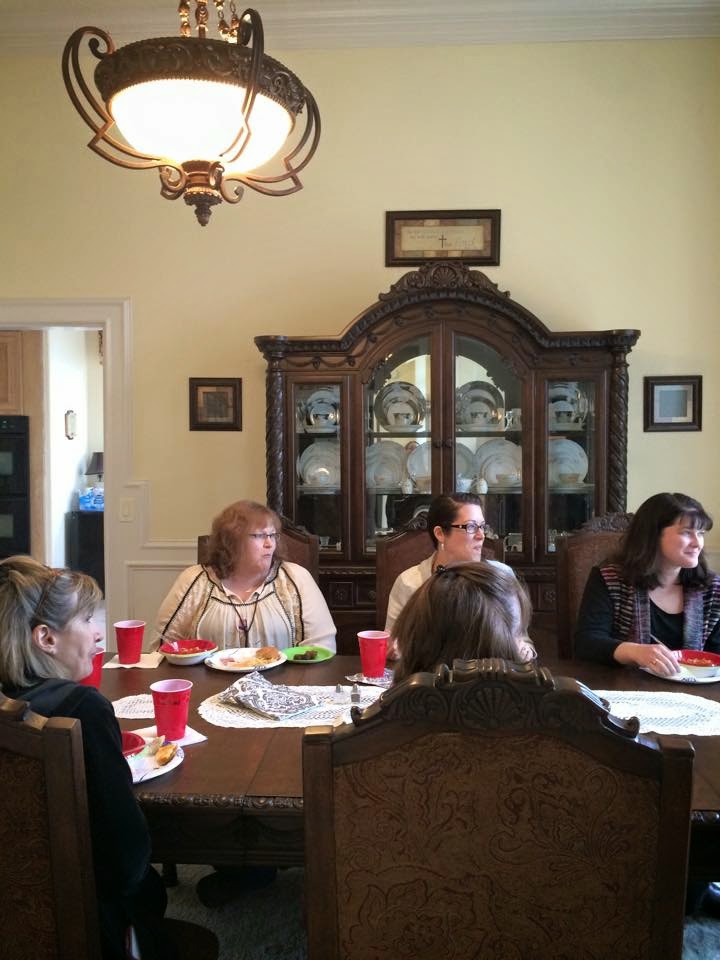 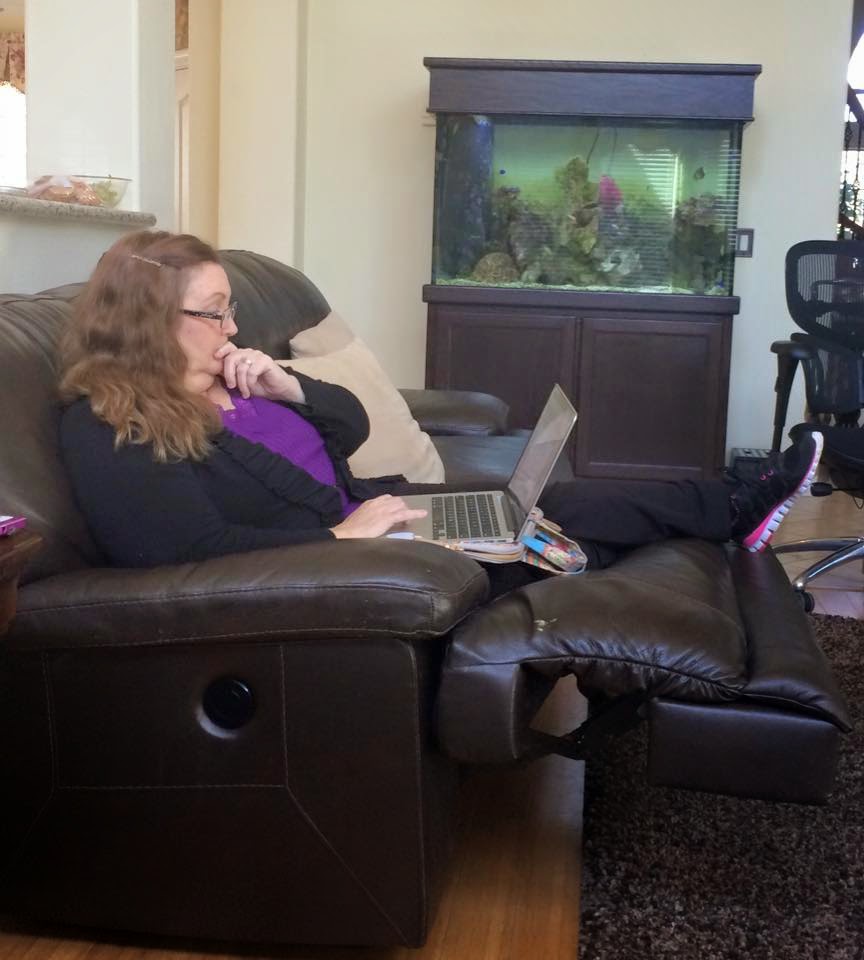 Donna Pyle has a special request:

My book QUENCHED has been nominated as one of Christian Retailing's Best books in women's non-fiction. PRAISE THE LORD! You can vote if you work in a Christian retail store, volunteer in a church bookstore, work for a publisher or supplier, work for a gift supplier or distributor, you are an author, recording artist or literary agent. If eligible, would you consider voting for me in Category #25? THANK YOU SO MUCH!!

Kathrese McKee is holding a Facebook Party this coming Tuesday night, Spring Break or not! She's hoping we'll all be there to celebrate the launch of Mardan's Mark and its novella companion. She says, "It's come and go, of course, so hop in when you get a moment. Thanks in advance!"

Posted by Linda Yezak at 6:00 AM No comments:

"Why Plot?" by Lisa Lickel

Good Stories that aren’t experimental have a recognizable beginning, a middle, and an end.

Know what your story is about. 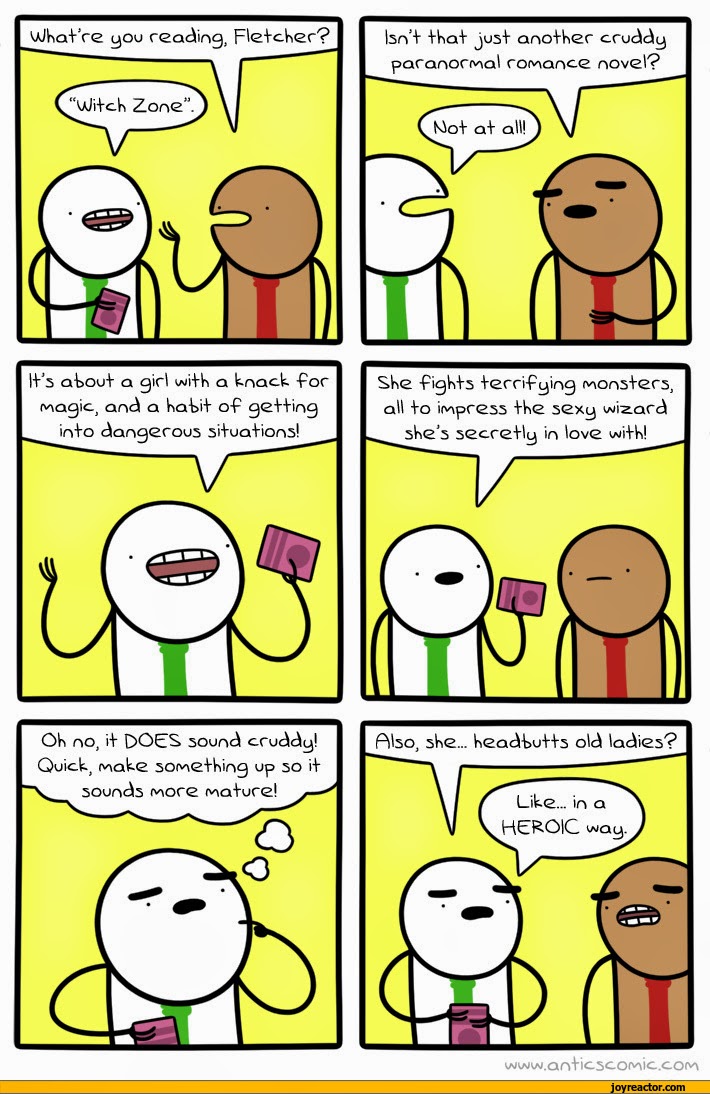 
Break down any book or movie, and it’s good practice, to examine the plot. Some Examples:

Lord of the Rings: One ring to rule them all, one ring to bind them –
Problem: Sauron has the power to take over the known world and that’s a bad thing because he’s not nice and would take away all freedoms and hurt and kill people (BIG HOLE – why him, how did he get this power, and why didn’t anyone else with a ring stop him)
Conflict/problem that can’t be overcome: Frodo, as a small person without any particular gifts, is an unlikely hero with little hope of completing the quest to destroy the ring which is the source of Sauron’s evil power
What he’s willing to do: die trying (he incites such devotion so that everyone else around him helps in whatever way he can)

Wonderful Wizard of Oz
Problem: Dorothy is trapped through a freak force of nature
Conflict: she was forced to accept the silver slippers of the bad witch
What she’s willing to do: face all her fears, and the witch’s sister who wants the slippers, in order to reach the one person she believes can help her get out of the trap – all the subplots along the way and the secondary characters each have their own subplot which all work to help the story along to the conclusion

It works with non-fiction, too, as the books usually discuss an issue, which is problematic as a rule, The Problem; why it’s a problem, what the underlying and overt issues are in solving this issue.

Jon Krakauer’s Into the Wild – well, besides Christopher McCandless was mentally ill, he wanted to experience self-sufficiency in Alaska for a period of time; conflict: he was ill prepared and lost; literary style willingness to solve the issue: he put himself in a position where he couldn’t solve the problem and died

Jerri Niessen’s Ice Bound – doctor at the south pole who was diagnosed with breast cancer. Problem: diagnosed cancer; conflict: she was in a place where she could not be evacuated for treatment; what she’s willing to do: work with what she had in people and resources to treat herself until help could come—live every moment until it was possible
WHY PLOT

Why is plotting a book, at least a rudimentary plot, necessary? 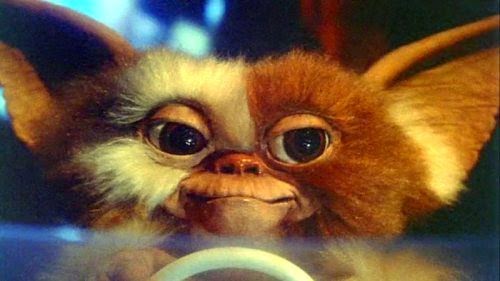 For some genres it’s important, especially mysteries and thrillers, when you need to have clues, plant false clues at specific times, all pointing towards the solution.

With some story lines, writers can certainly get away with sitting in front of a blank page and typing words…it works, but you have to have somewhere to go—even if it’s in your head, waiting to dribble out.

TOOLS of a Plotter

Software, Books – there are so many. I know people who use Scrivener like it.
I have James Scott Bell's Plot and Structure. I pull it out once in a while.

Do it Yourself - Outline/Synopsis – I like to sit, get up and pace, wave my arms around and talk out my plots, jot notes, get a basic outline of the problem, the people, what has to happen in order to solve the problem, and work from there.

METHODS of planners (on paper, notes or detailed charting, on your walls -- hey, William Faulkner wrote the plot for his 1954 book, A Fable, his symbolic novel about the passion week, on his bedroom wall at the office), or use various models: (pyramid, clock, snowflake, skeleton)
Check Chuck Wendig's blog for 25 Ways to Plot 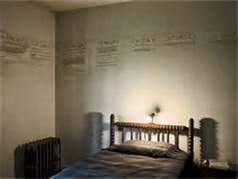 What’s next for me, the author, after I have my characters and action…How do I figure out what to fill into my plot?

Plotters use an Outline of some kind, ranging from very basic or extremely elaborate. I’ve heard of some writers who do twenty-seventy-five page plot outlines. When you get that elaborate, it’s really a matter of filling in some description and you’ve got your novel. Most publishers who request a synopsis ask for one-three pages, and then only skim, if at all, to see if your story is complete and makes some sense, before they read the first paragraph. Depending on the genre; some authors, like me, write a synopsis very early on--a “nutshell” couple of pages of what my story is all about, boiled down to the most simple elements. That’s not written in stone, so to speak; it’s flexible to some extent, but it also helps me stay on track and avoid large problems and keeps them from happening in the first place.

In fiction, I may need to create a physical calendar to help me keep track of what’s going on when, especially if I have a tight timeline during the course of the book; if seasons are important, or I need to coordinate events with events in real time, such as the original US Moon Landing, the March on Washington, Fourth of July, Thanksgiving throughout history, a major weather event, new moon, etc.

For non-fiction proposals, this element of a complete synopsis, and/or a chapter-by-chapter outline is usually a necessary part of your submission packet.

Help with Pacing: Because I’ve gotten used to writing according to word count, I can develop my stories based on a particular word count. A general fiction work averages 75-90,000 words – that’s around 300-325 pp. typed. I divide the scenes and chapters so that it will come out about right. It gives me a platform to build on to, and keeps me from being either too starved or too bloated in any particular area.

One thing to consider when determining the action is book length. My first published book, The Gold Standard, had to be written according to Barbour’s dictums: It’s a romantic mystery and 40% of the plot had to be romance. All the books had to end up at 254 pages—which changed three times (54,000 words to about 63,000 words, I think) before the first book club offerings were printed. Check this article on genre lengths.

Those are things to take into consideration as you develop your book. Why? Because it affects how much time you can spend on elements of the story, how much work you have to do to develop the characters, how many subplots and secondary characters you can have in your story.

So, remember,
A story Starts Somewhere,
And a good Pre-plan of attack will help you move along to a satisfactory Conclusion.

﻿Lisa Lickel is an award-winning multi-published inspirational novelist, blogger, reviewer, and executive editor of Creative Wisconsin Magazine. A freelance editor, Lisa loves all things historical. Her work has appeared in Writer's Digest and Christian Fiction Online. Find her most recent release, The Last Detail, on Amazon!
Posted by Linda Yezak at 6:00 AM No comments: 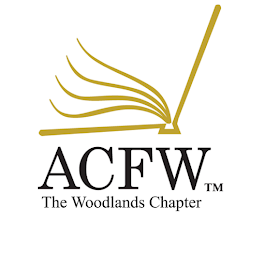 News in Your Inbox!